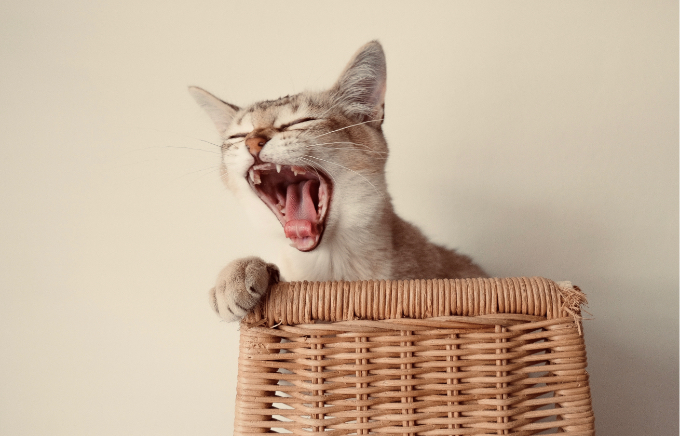 Back to All Success Stories

The landlord just informed the animal foundation that the property had been sold to a hospital and all tenants would be evicted in the coming months. Good Mews Animal Foundation had long dreamt of a place of its own, but like many animal rescues, it didn’t have the annual revenue to accomplish its mission let alone purchase property and build.

With this most recent loss of space to rent, they determined it was time. They didn’t know where to begin and the process to hire a consultant was foreign to them; those they spoke also made it seem very expensive. A volunteer, who is also Mike Ward’s mother, offered Mike to talk with the board when he was home at Thanksgiving. Mike gave them the parameters of how to run a campaign and the requirements of hiring a consultant. Long story short, Mike ultimately ended up helping them.

Good Mews had no paid staff other than those who cared for animals, no donor database, and no experience in asking for gifts. What they did have was a passion for the organization and a dream of having a place of their own. The volunteers came to every meeting and were not fearful of the task at hand. In most cases they doubled and tripled the gift levels they considered asking people to consider. They told their story and they tenaciously networked their way to find more people to support their mission.

Not only do they now have a place of their own, but cat adoptions are also 3 to 4 times what they were previously and they have a surgical suite so that animals don’t even have to leave the shelter for vet care. Animal Planet star Jackson Galaxy has even visited the shelter.

The campaign chair had this to say at the conclusion of the appeal:

“None of this could have been accomplished without the invaluable leadership, expertise and guidance of Mike Ward (who kept “our feet to the fire” and wouldn’t let us give up) and the hard work, dedication, and perseverance that each of you demonstrated in contacting and talking with potential donors.”

Contact our team to learn more about the variety of ways we can help non-profits and congregations get to the next level. With a successful track record of over 40 years of fundraising and consulting, we have the tools, knowledge, and experience to help you and your organization succeed.