Back to All Success Stories 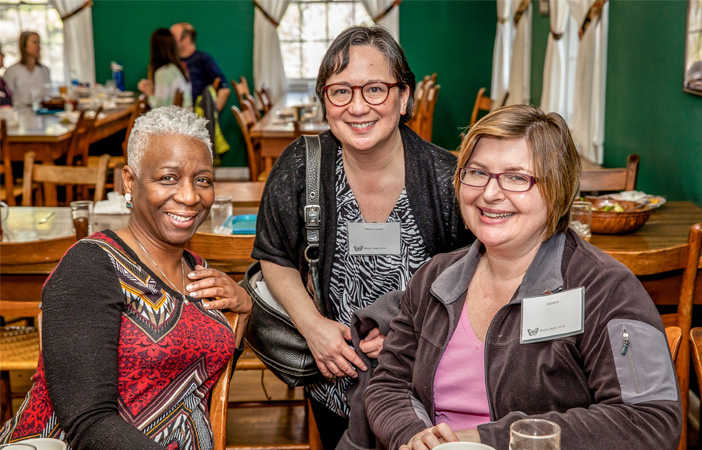 The stewardship drive had just wrapped up and the congregation found themselves facing a $150,000 shortfall for the coming year.

This would be the third year in a row of living off of reserves, but there wouldn’t be enough to make it. They reached out to Mike Ward and GSB. They decided to launch the “Generosity Journey” in January and February. Basically, they set a goal for people to increase their intended giving for the coming year so they would not drain their reserves and be forced to lay off staff. They secured a $10,000 challenge gift to assure that at least 85 families would participate in this effort.

They spent three weeks sharing how the ministry of the congregation was critical for the faith development of members and important to the surrounding community and the importance that it continues to thrive. Each member of the vestry committed to increase their giving and by the time the congregation finished the appeal, 22 families who had not committed before had now joined the stewardship effort and 137 families committed nearly an additional $100,000. With trimming a few expenses, the congregation maintained vibrant ministry and is now continuing to grow annual revenues with a balanced budget and a significant campaign for a new pipe organ underway. Now, the congregation is ready to launch into a strategic planning process but can do so from the standpoint of strength and generosity rather than from scarcity and decline.

Contact our team to learn more about the variety of ways we can help non-profits and congregations get to the next level. With a successful track record of over 40 years of fundraising and consulting, we have the tools, knowledge, and experience to help you and your organization succeed.